Chisholm Institute’s Frankston Campus in Melbourne’s south required a new boiler to replace the existing unit which had reached end of life. A reliable and energy efficient replacement was critical for providing heat to one of the campus’s major buildings, so BAXI Power-HT boilers were chosen for the project.

The existing traditional type boiler was replaced with 2 x BAXI Power-HT 150kW gas condensing boilers. The floor standing Power-HT’s were installed into the existing plant room, and thanks to the compact size of the Power-HT boilers, installation was possible in the corner of the existing room without necessitating removal of the original (very large) traditional type boiler. This greatly saved down time as dismantling, removal and disposal of the old boiler could be arranged afterwards.

Baxi cascade controls also maximise system efficiency by modulating the system in its entirety to meet the fluctuating heating demands. Each boiler is only engaged when the heating demand increases, and they are modulated back down once demand is met, which reduces running costs and increases energy savings. Two BAXI Power-HT 150kW boilers operating in cascade have a modulation range of 1:6 (2 x 1:3), so they can operate at as little as 1/6th of their total output. An added benefit of the Baxi boiler configuration when used in cascade installations, is the ability to fully remove a boiler without shutting the entire heating system down. This is a valuable feature both for providing boiler maintenance, and for providing an element of redundancy in the event of any single boiler going offline. 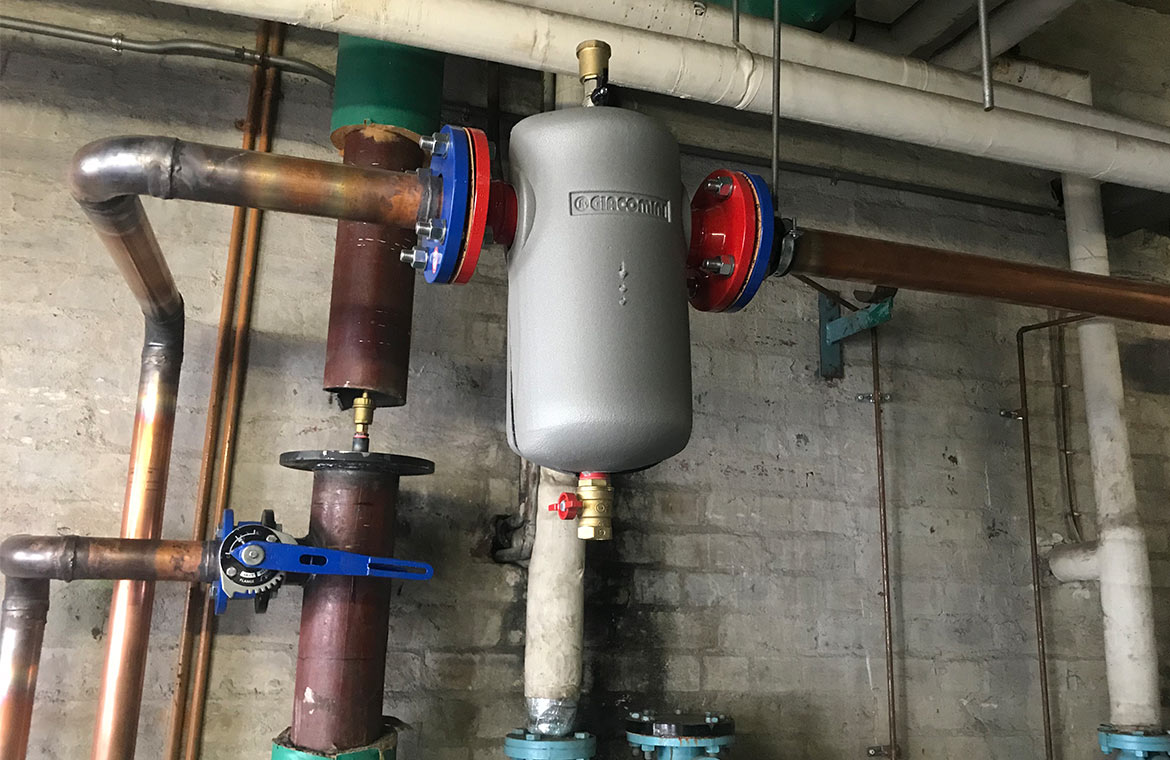 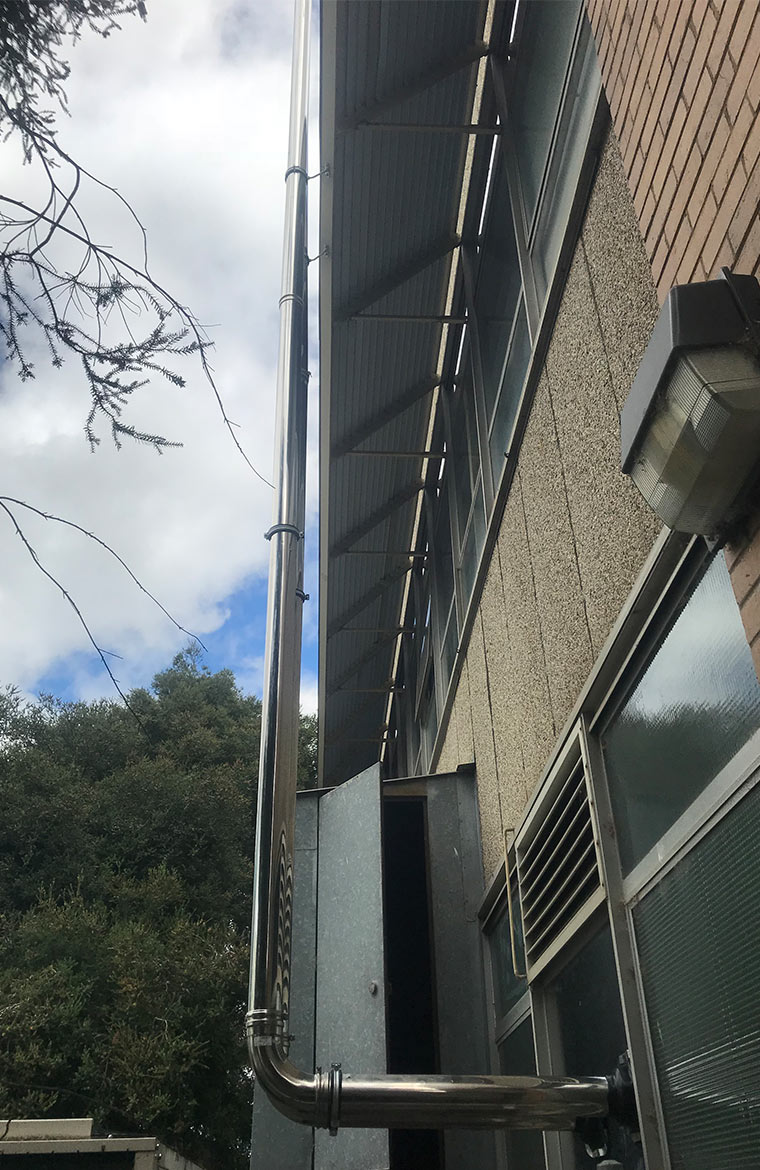 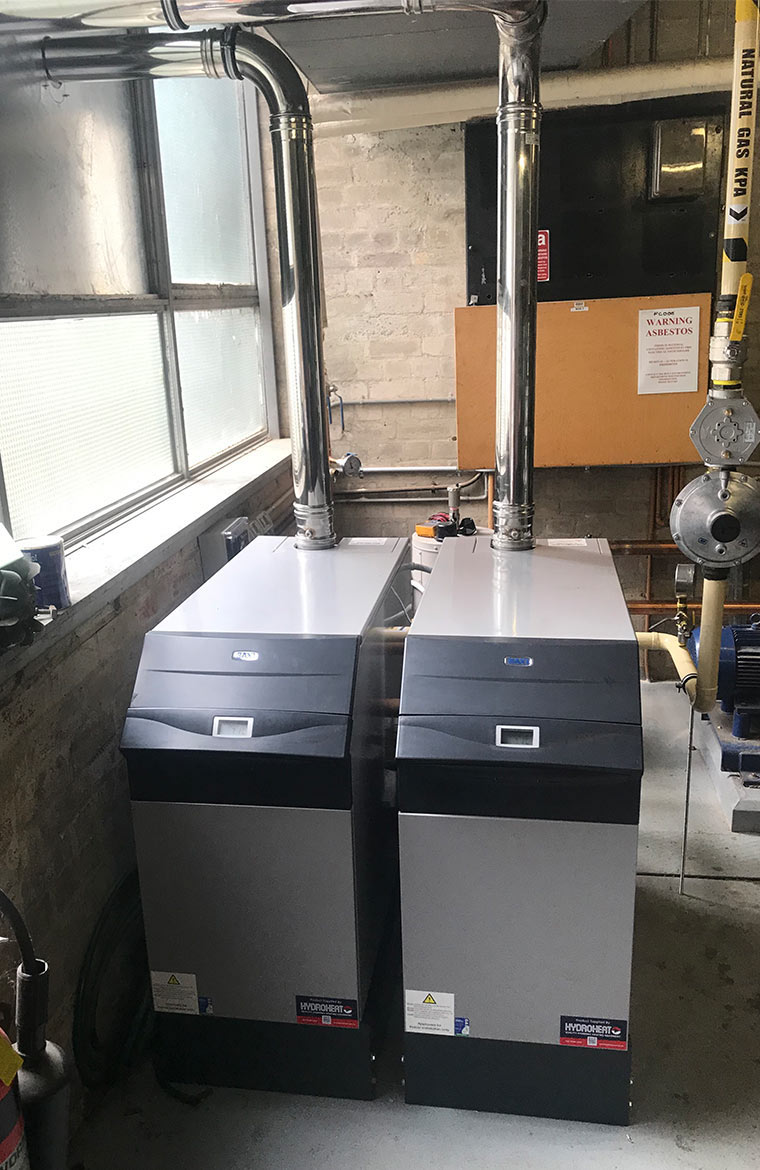 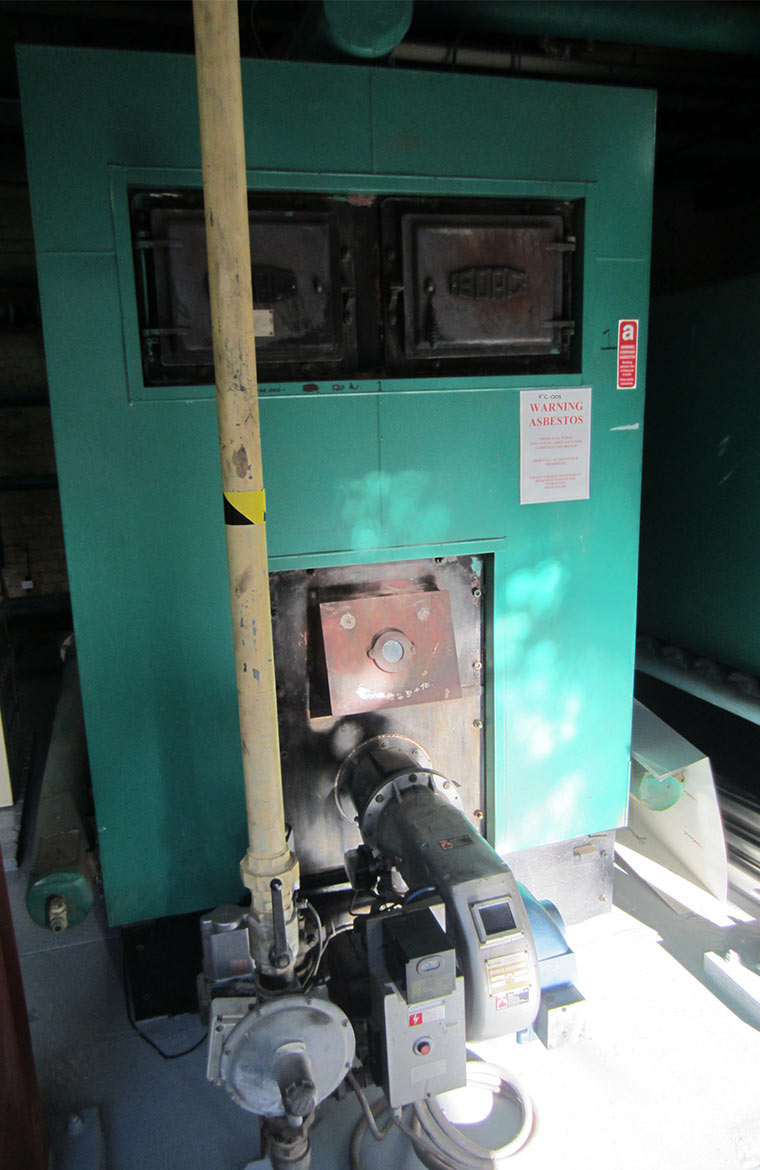 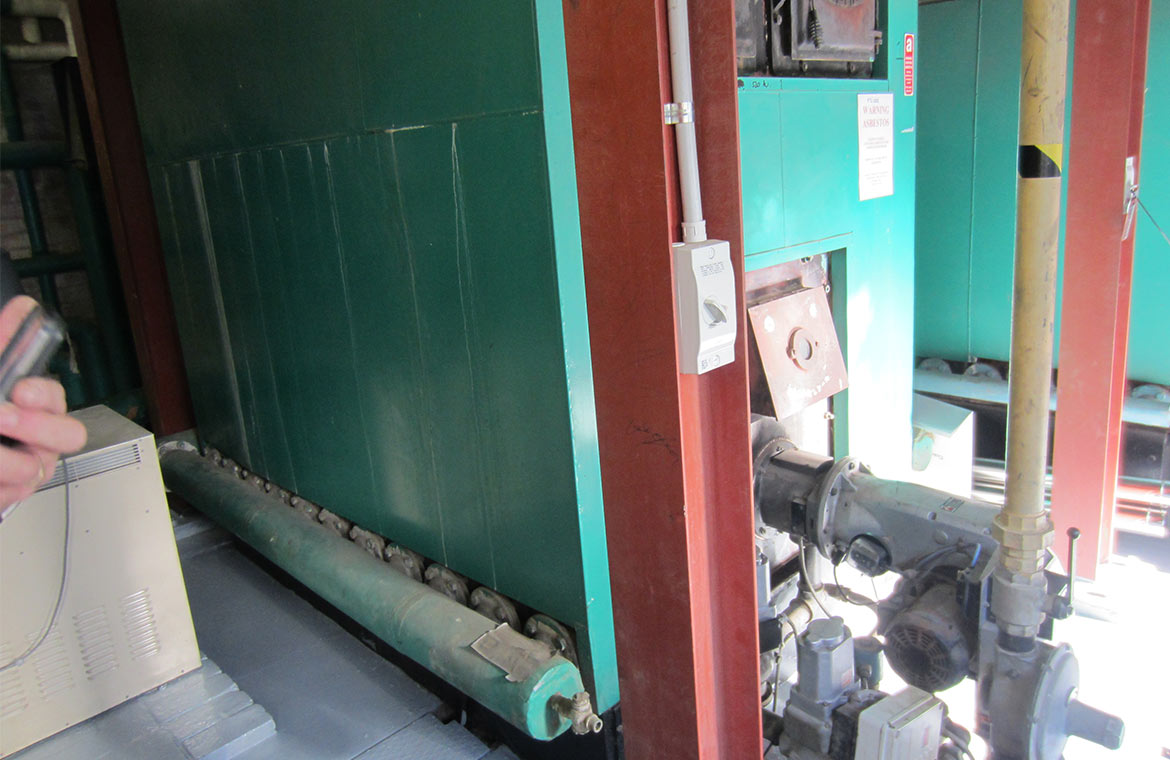 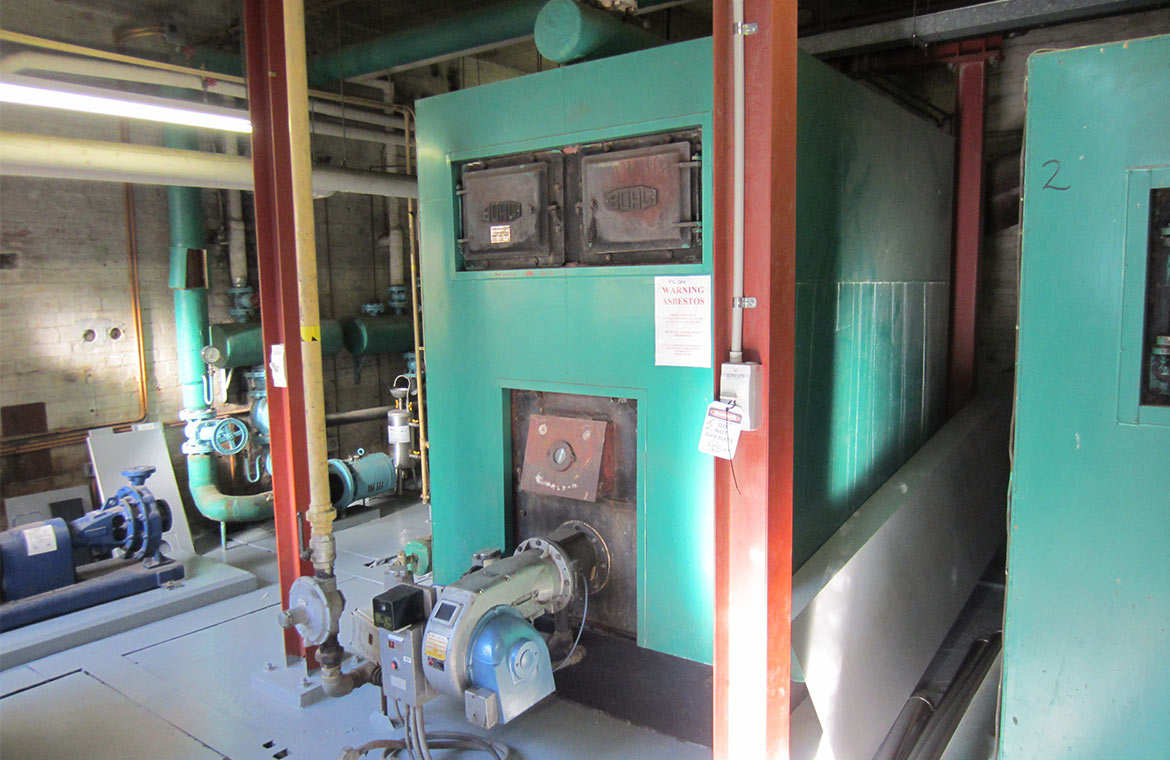