HydroHeat went a bit rock star recently with an install featured on Channel 9’s The Block reality TV show. Contestants Jason and Sarah chose to install Henrad radiators throughout the house as well as an Oceanus towel warmer in the bathroom. The system was powered by a BAXI Luna3 24 kW traditional type boiler.

Of course we fully support the guys, because they chose our boiler and radiators! They obviously have good taste… and of course deserve to win! It’s a credit to them that they had the foresight to install hydronic heating as it’s often not the first or ‘obvious’ choice. It may have been easier for Jase and Sarah to simply go down the same old, same old path of fan forced, split system ducted heating. However, they stuck with their convictions and went with the much more efficient hydronic heating system instead.

When other homeowners see everyday renovators like Jason and Sarah choosing something a bit different like hydronic heating it makes them realise that hydronic heating is viable, within reach and a much smarter choice to make. 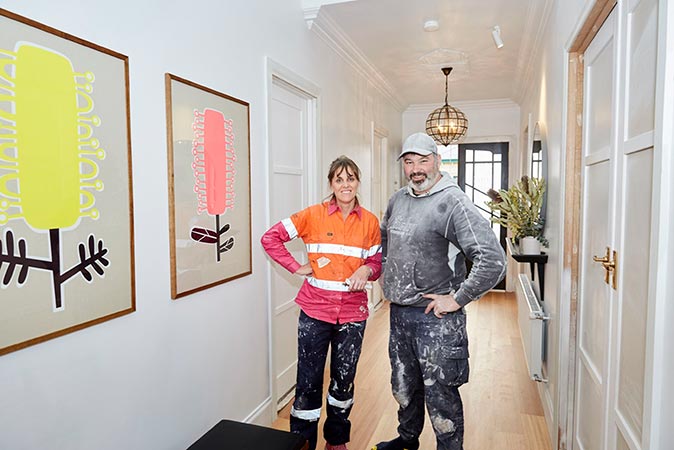 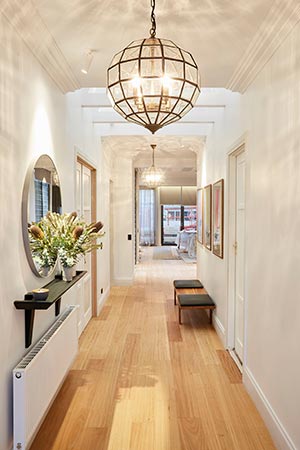 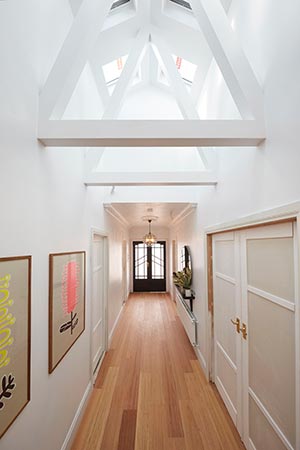 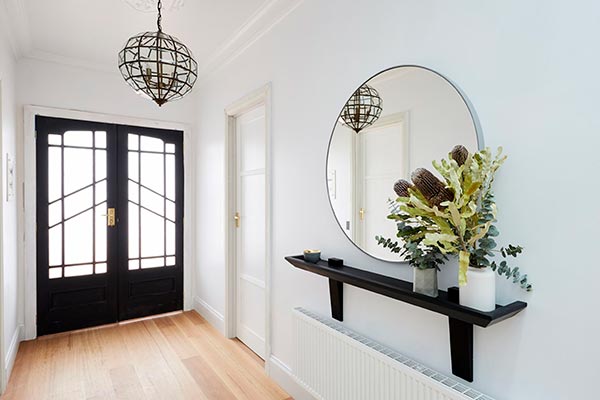 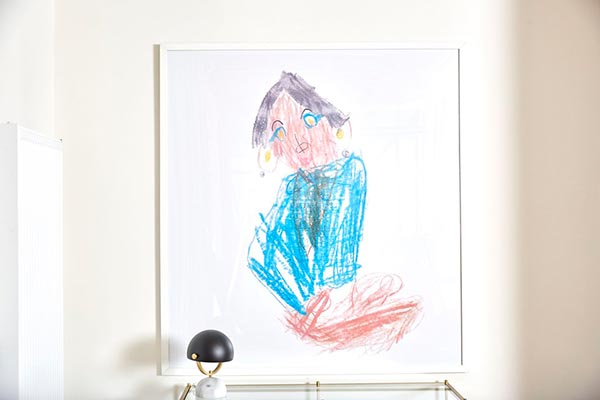 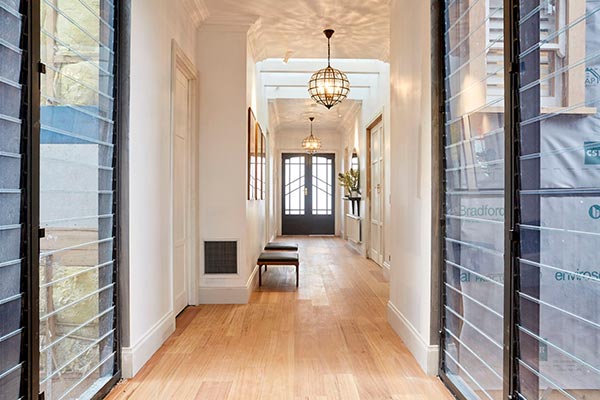 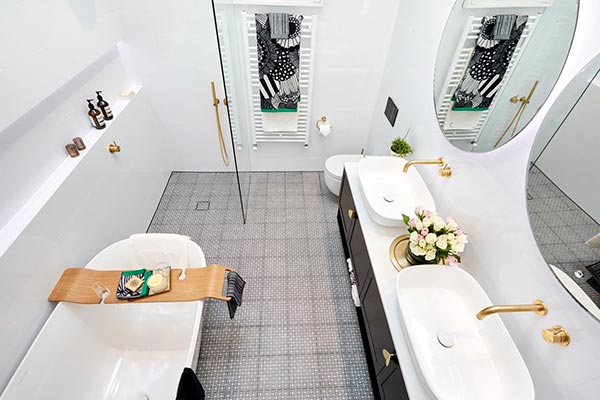 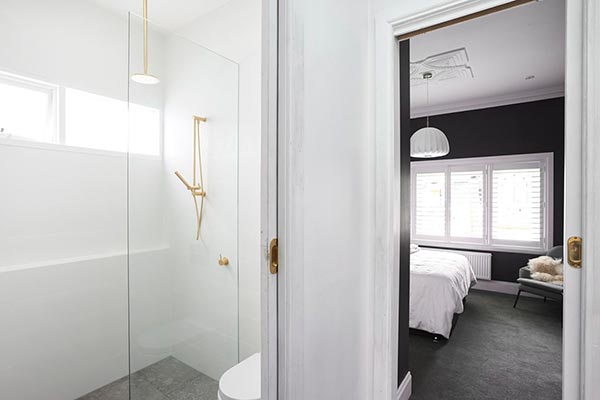 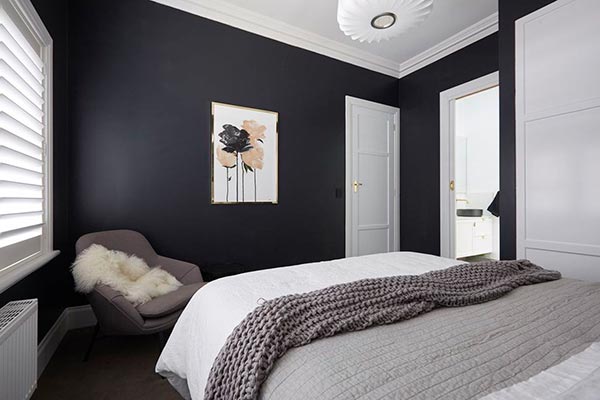 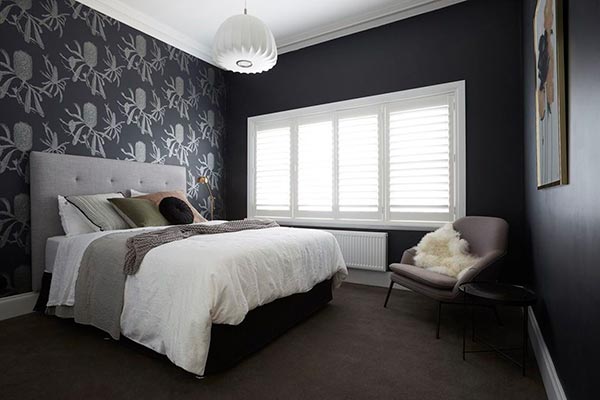 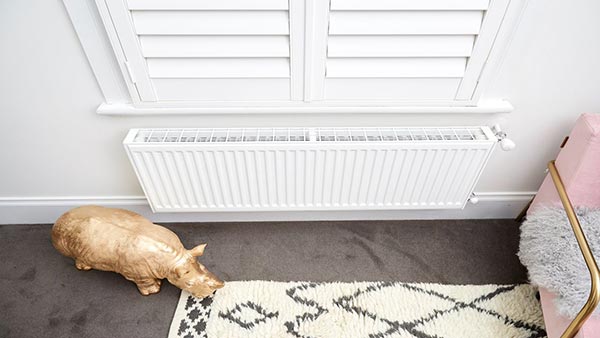 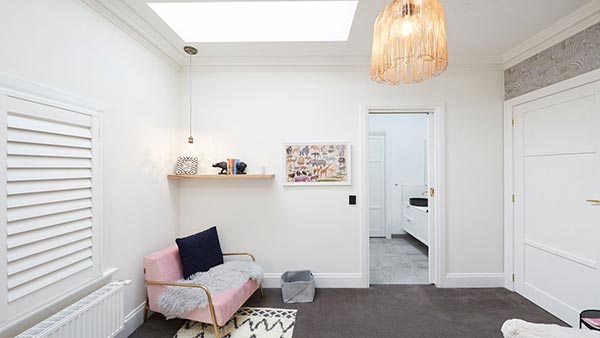 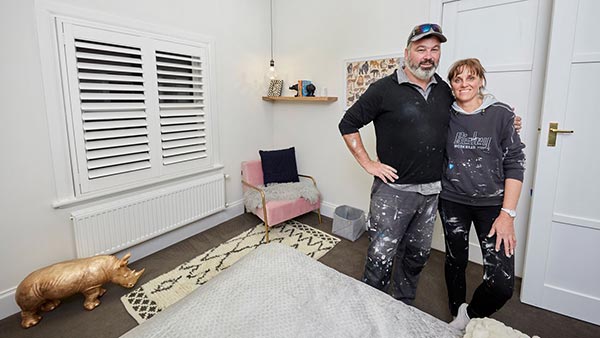 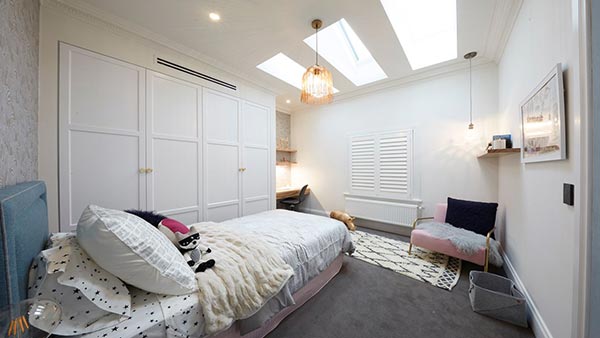 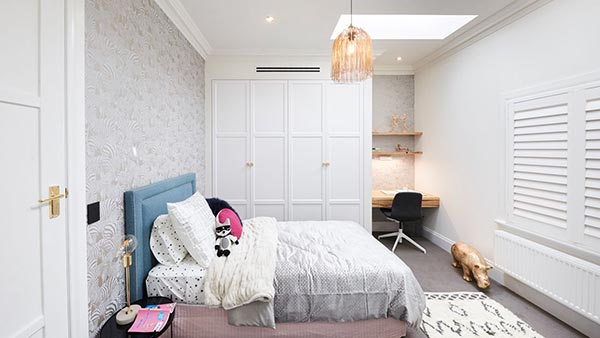 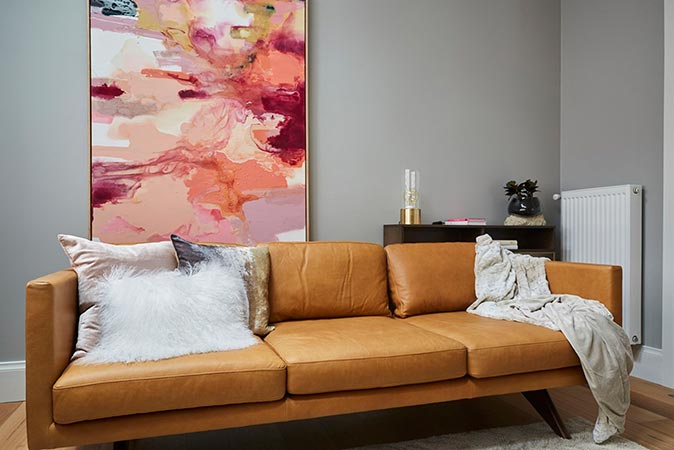 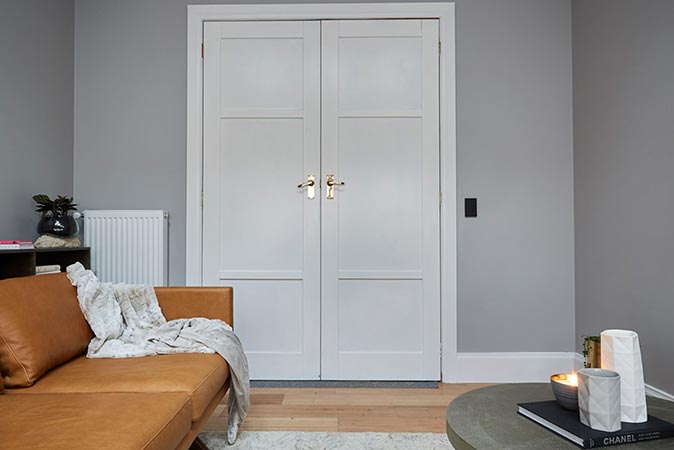 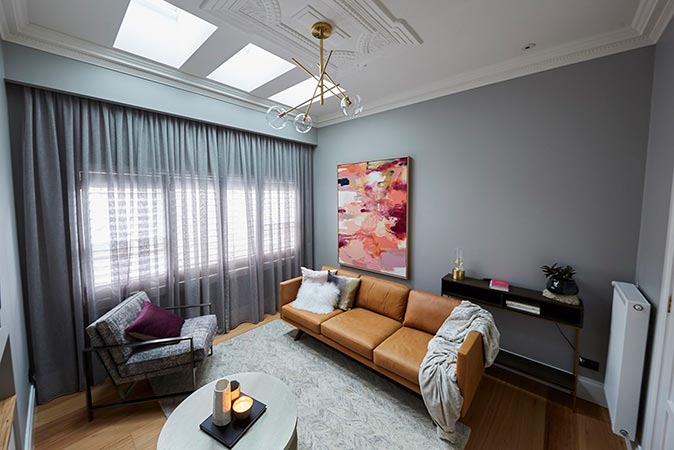 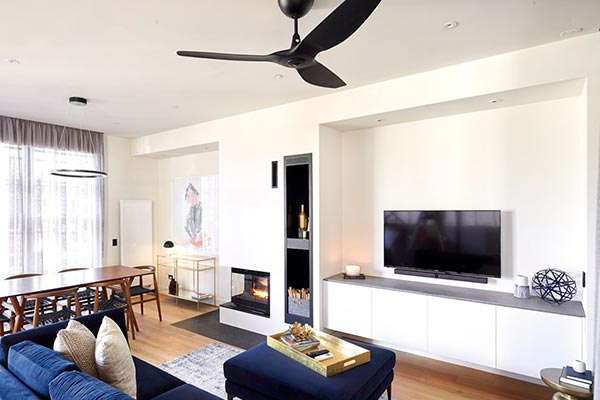 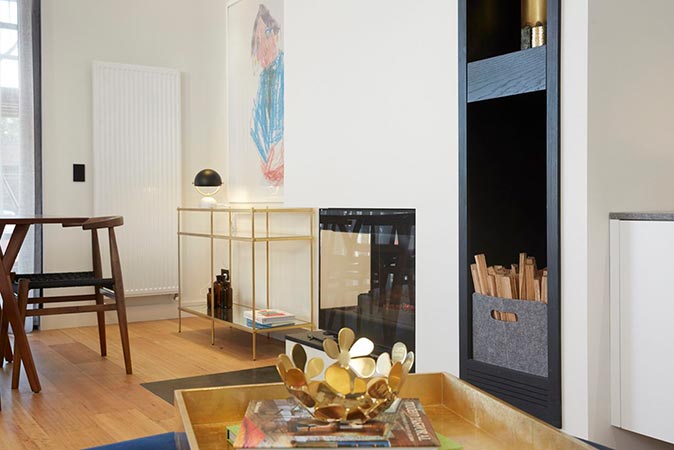 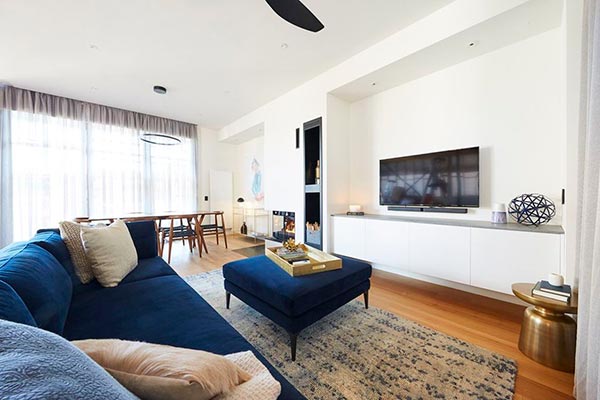 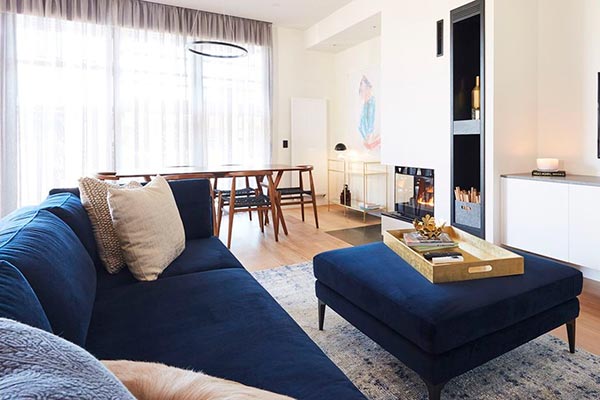