This hydronic heating install in the leafy Melbourne suburb of Mitcham was an interesting half retrofit and half new build project, done as two separate installs. The owners of the classic mid century home first undertook a renovation to the existing premises and as part of this contracted hydronic experts SL Heating to retrofit a hydronic radiator system consisting of 8 panel rads powered by a BAXI Duo-Tec GA 28kW condensing boiler. The system was fully commissioned and operational completing the retrofit component of the project.

By looking at the plans for the new extension, SL Heating allowed for a system expansion in the initial install, with piping and blank take offs ready to expand the commissioned system with an additional 7 radiators and towel warmers. The Baxi Duo-Tec GA was more than capable of handling this additional load. The stage two extension took place some 12 months after the first install allowing the owners to experience the warmth of the Stage 1 system. The Everest Plan and Everest Line radiators blend beautifully with the decor of the home and the end result is a toasty warm home in the rolling hills of Melbourne’s eastern suburbs throughout the chilliest of winters. 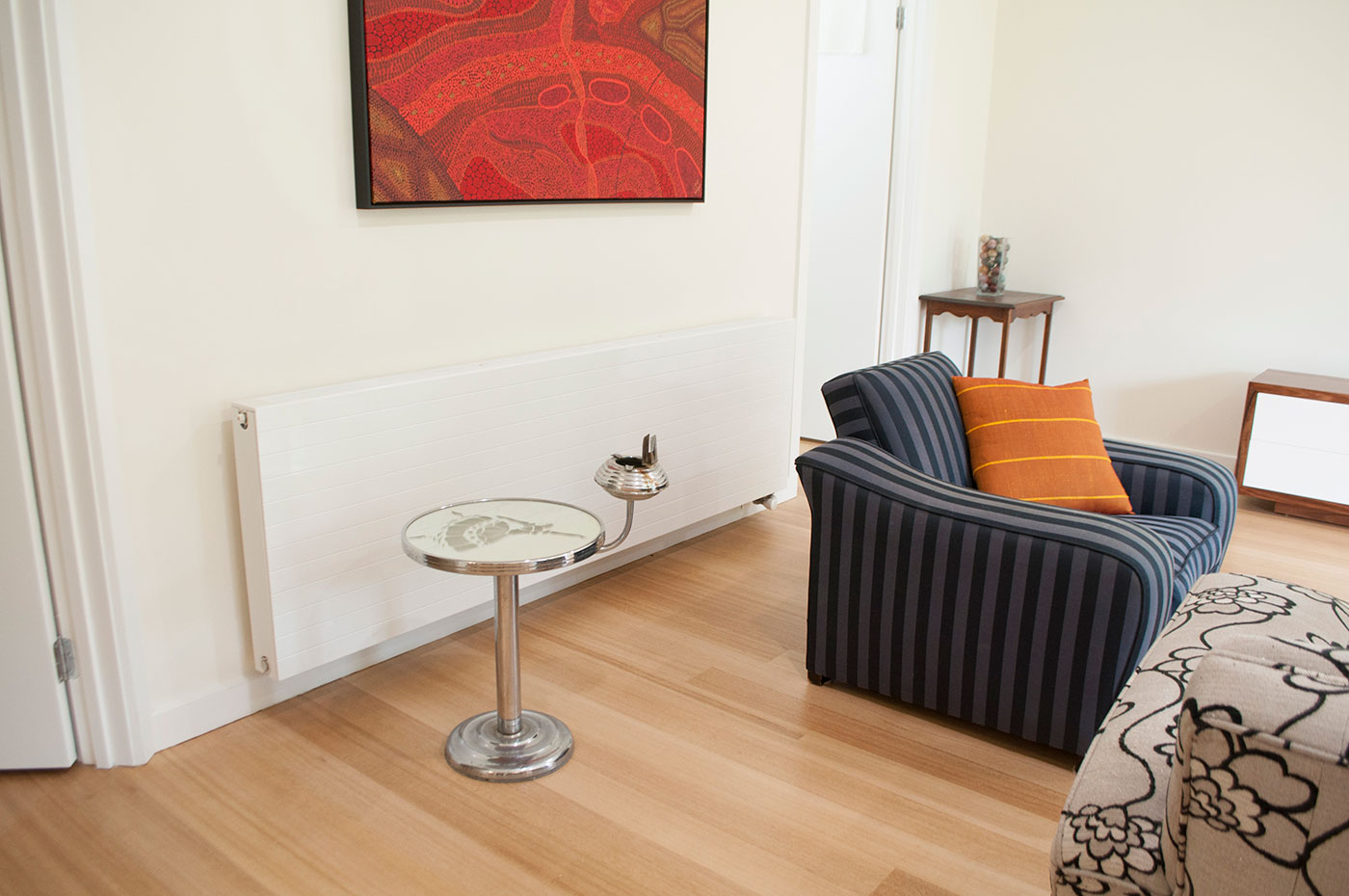 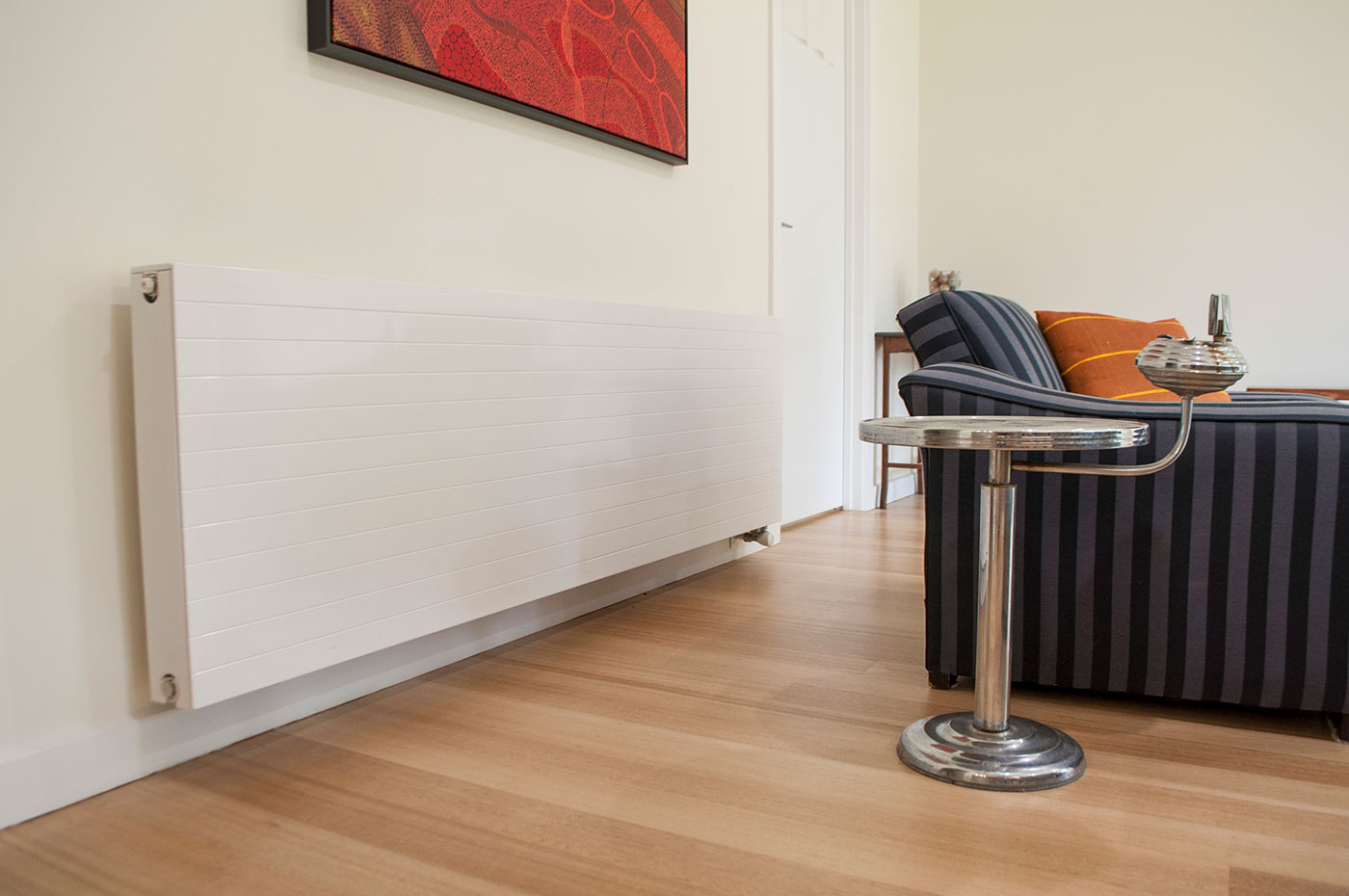 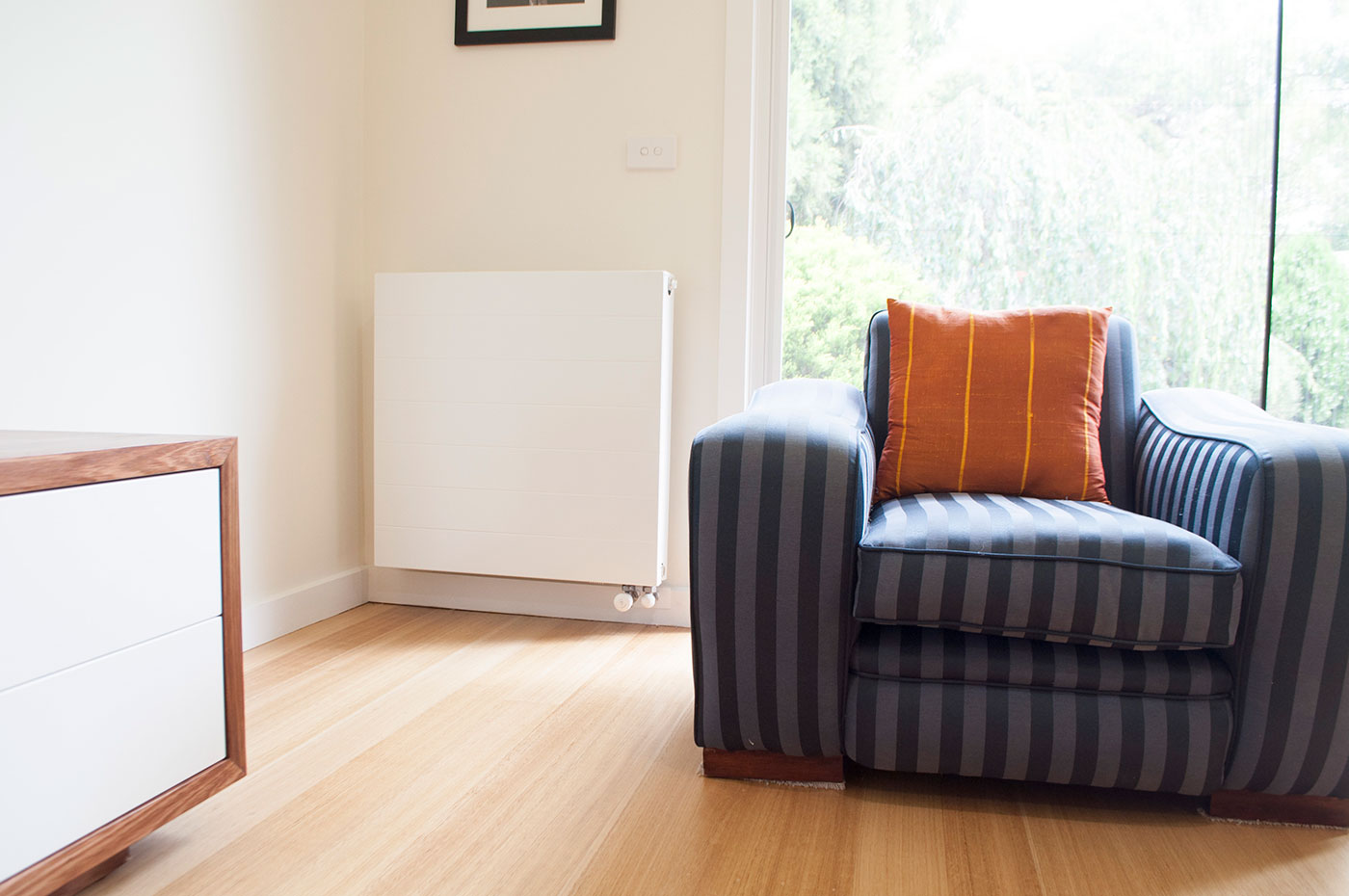 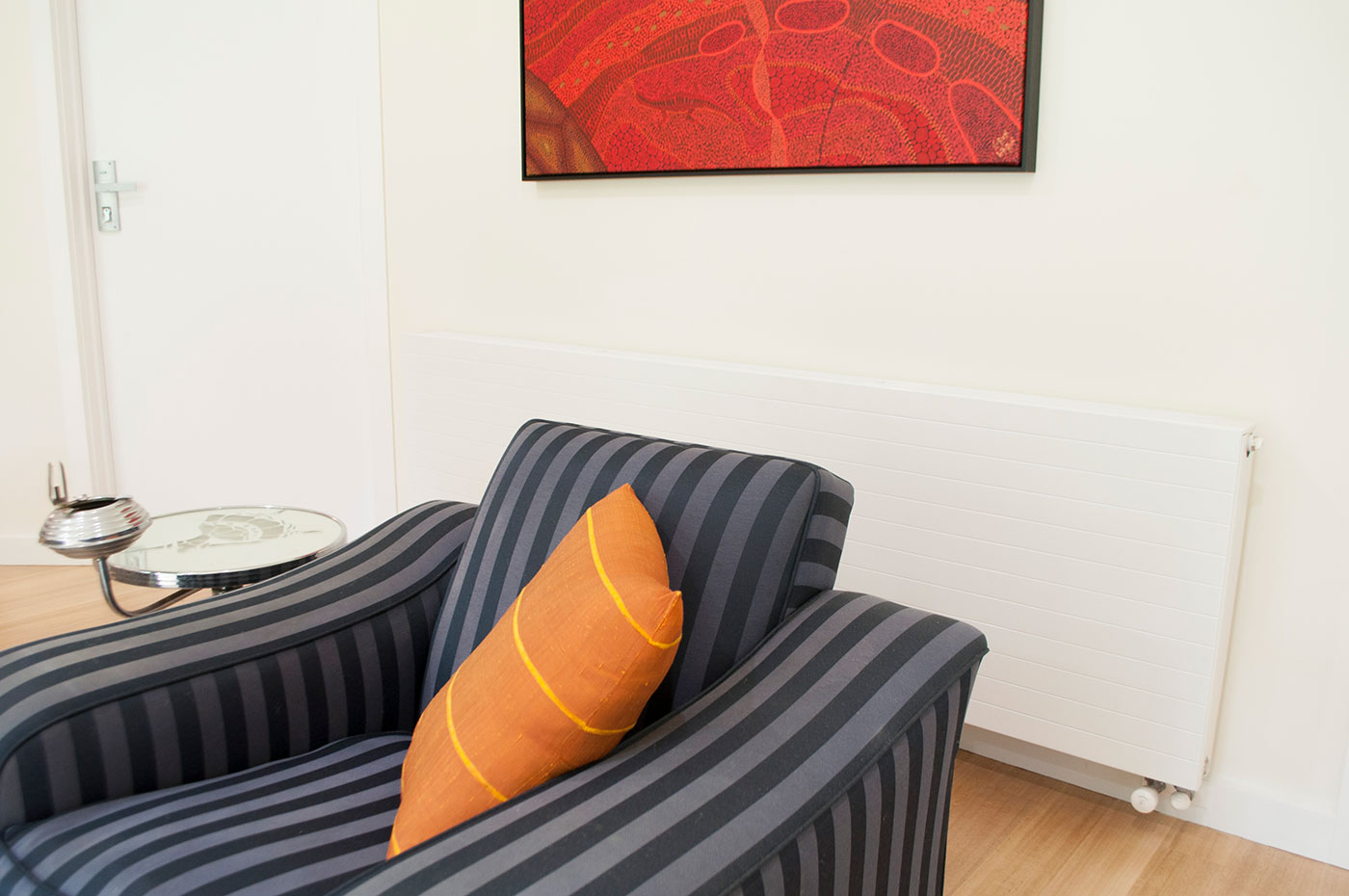 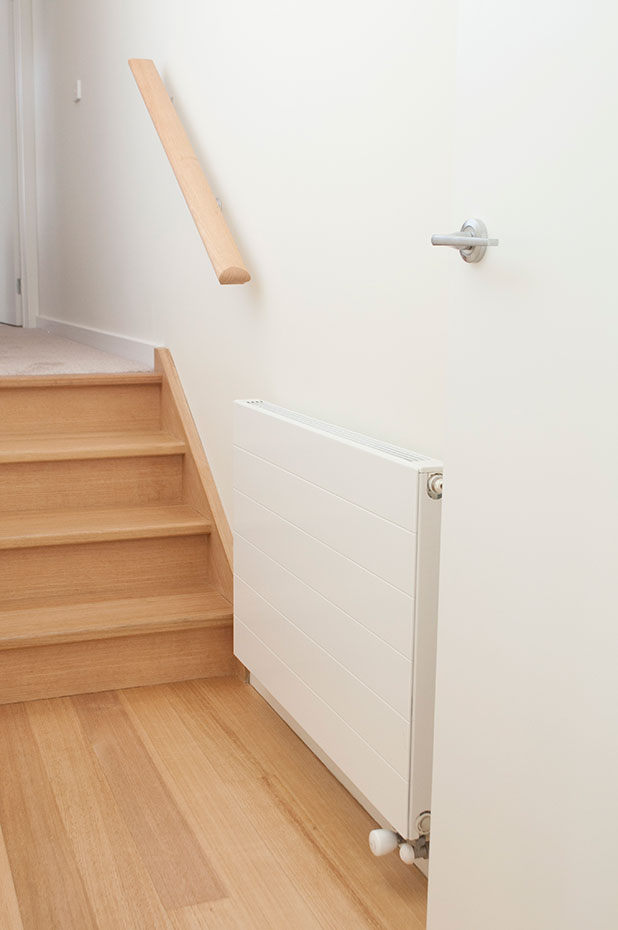 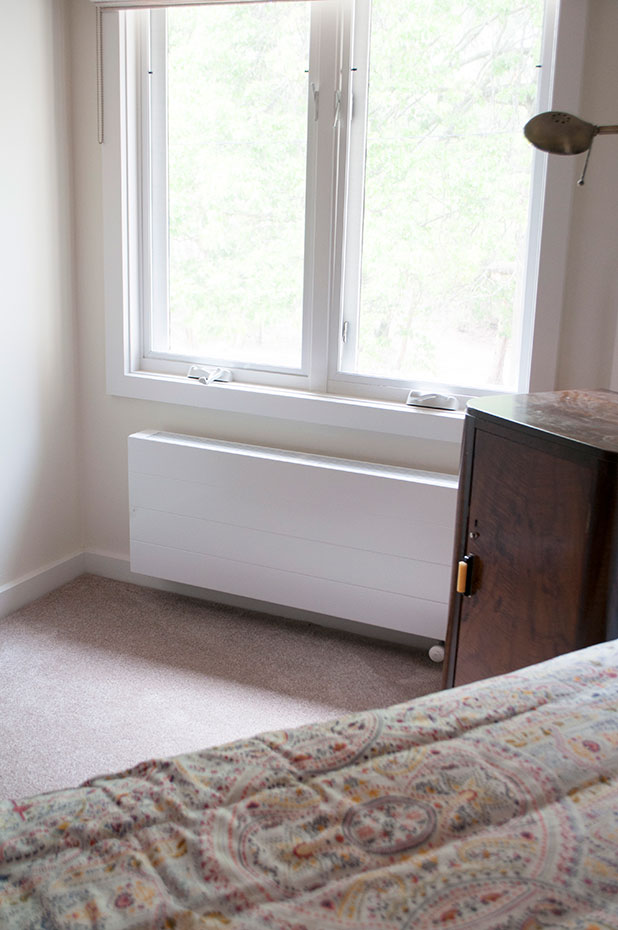 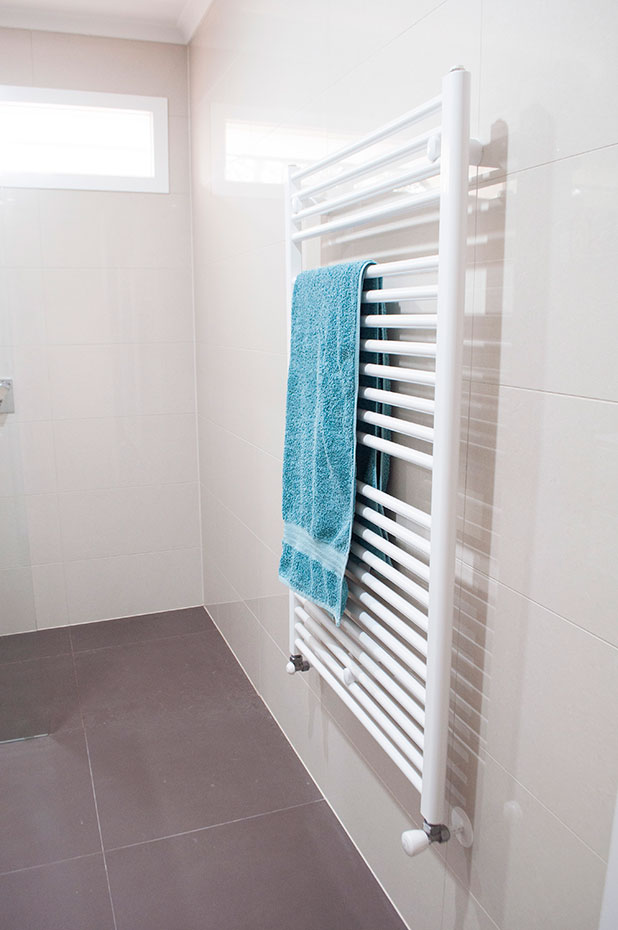 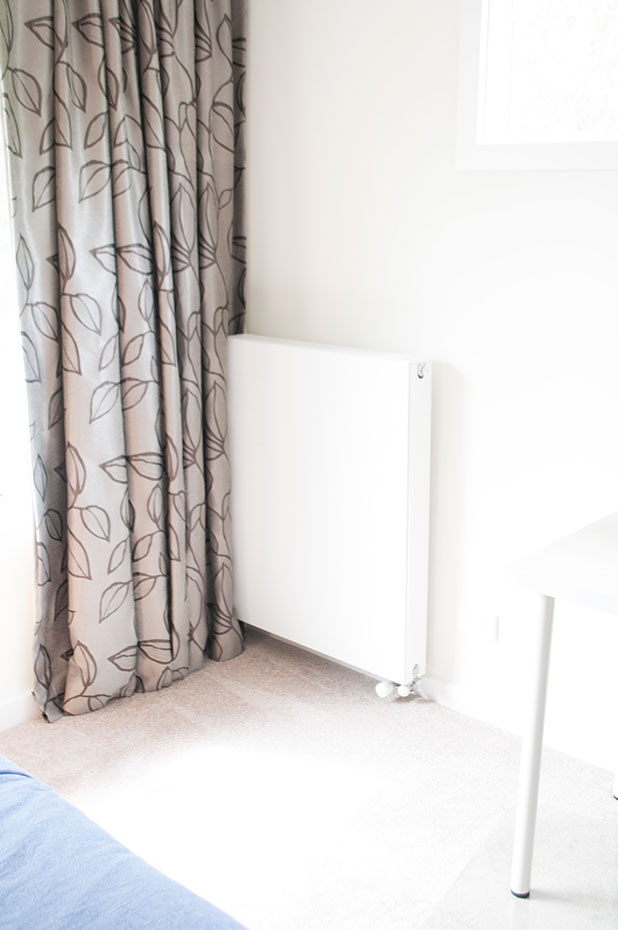 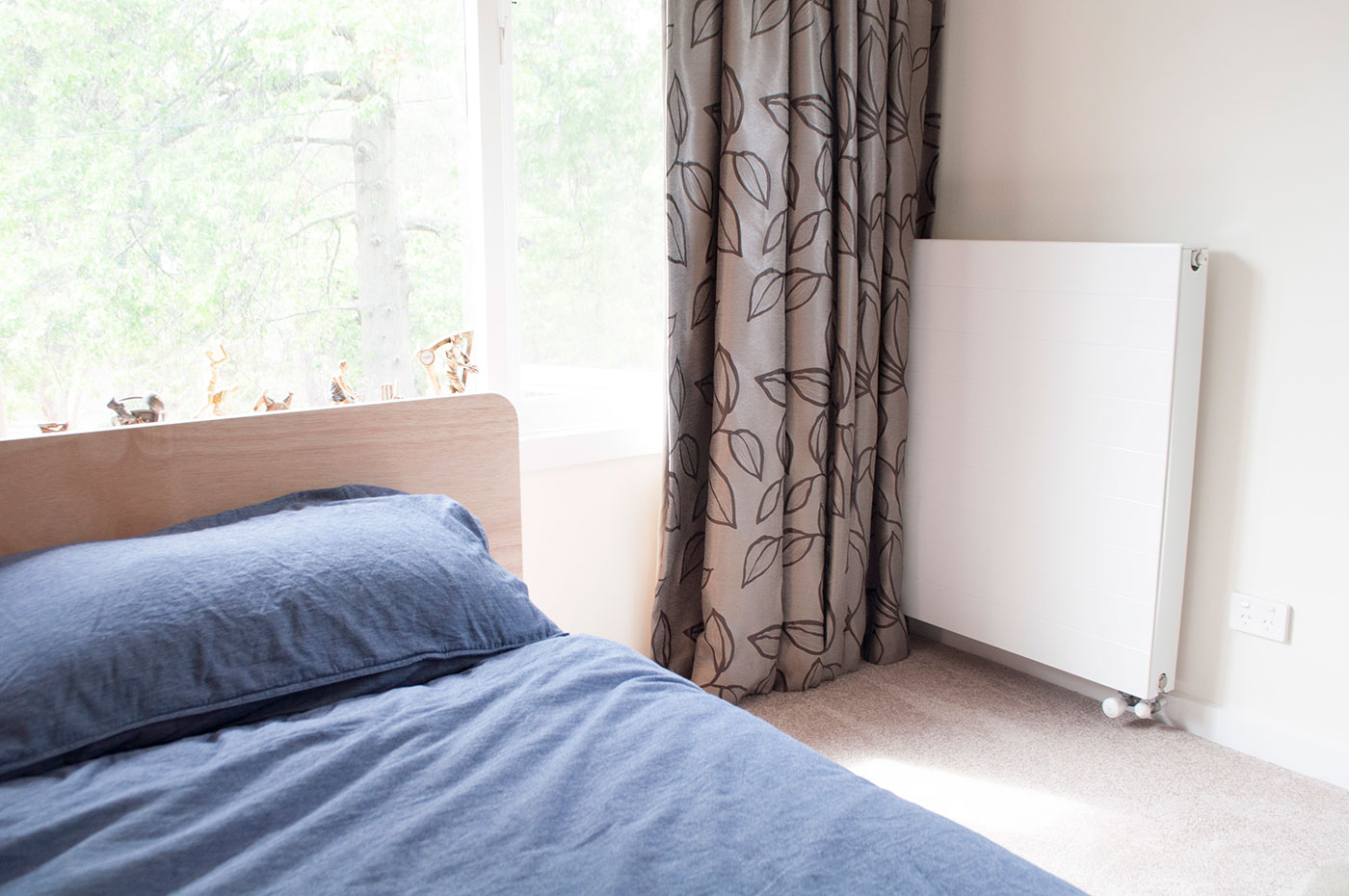 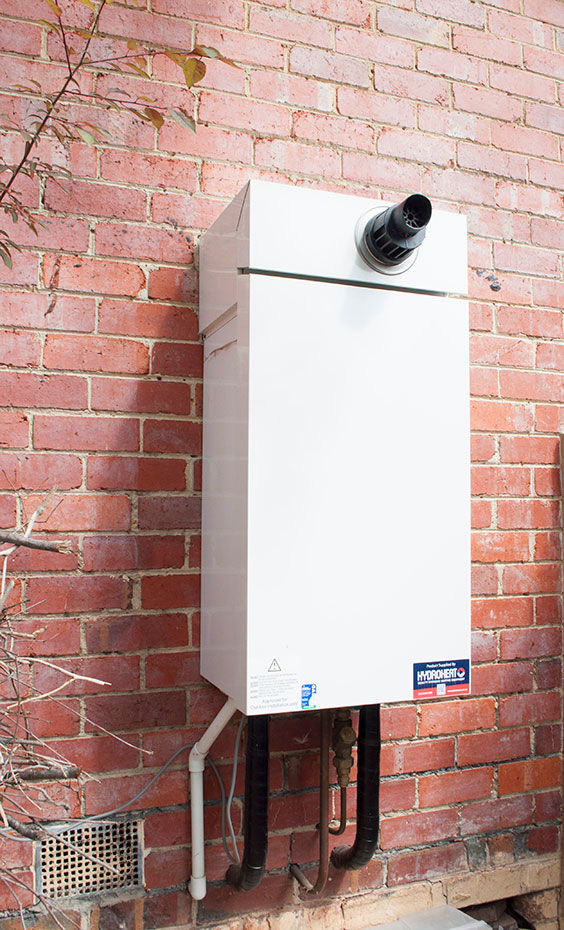 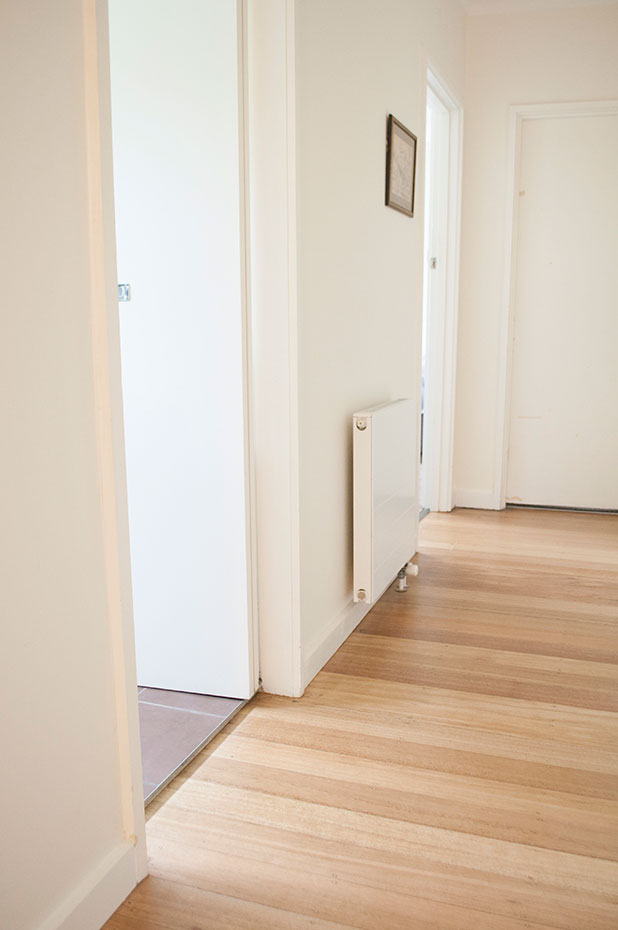 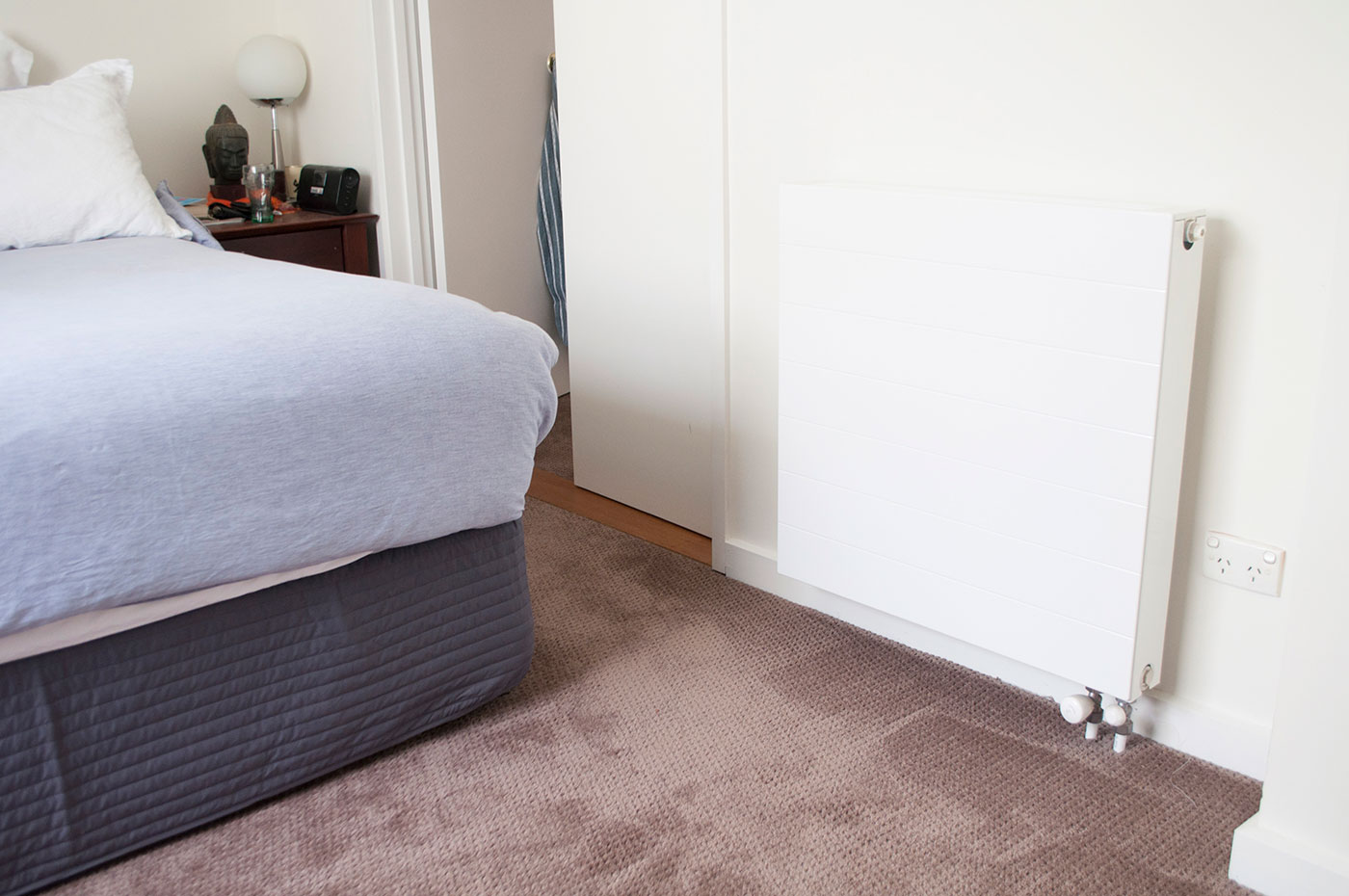 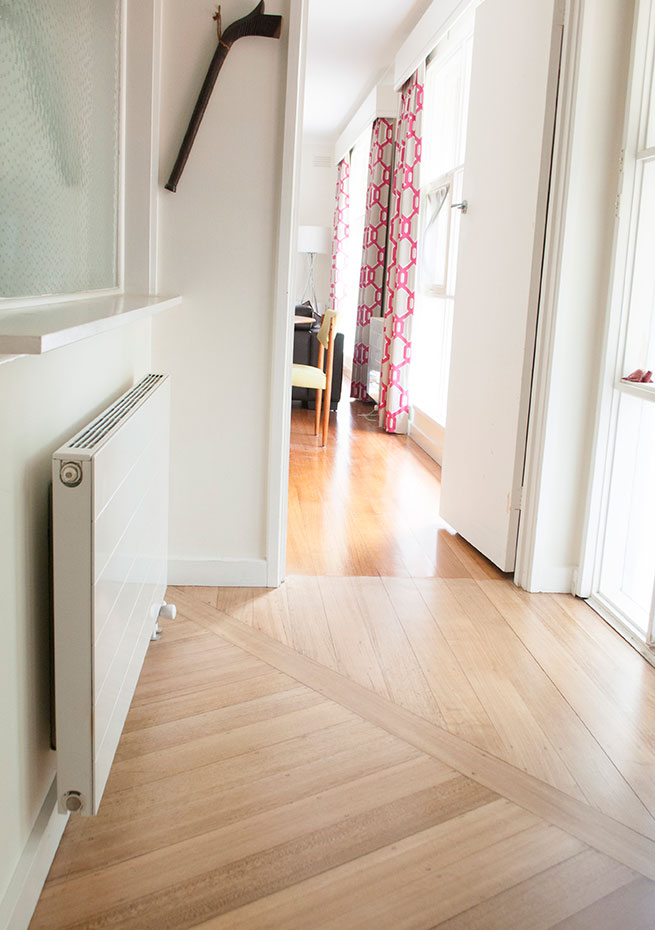 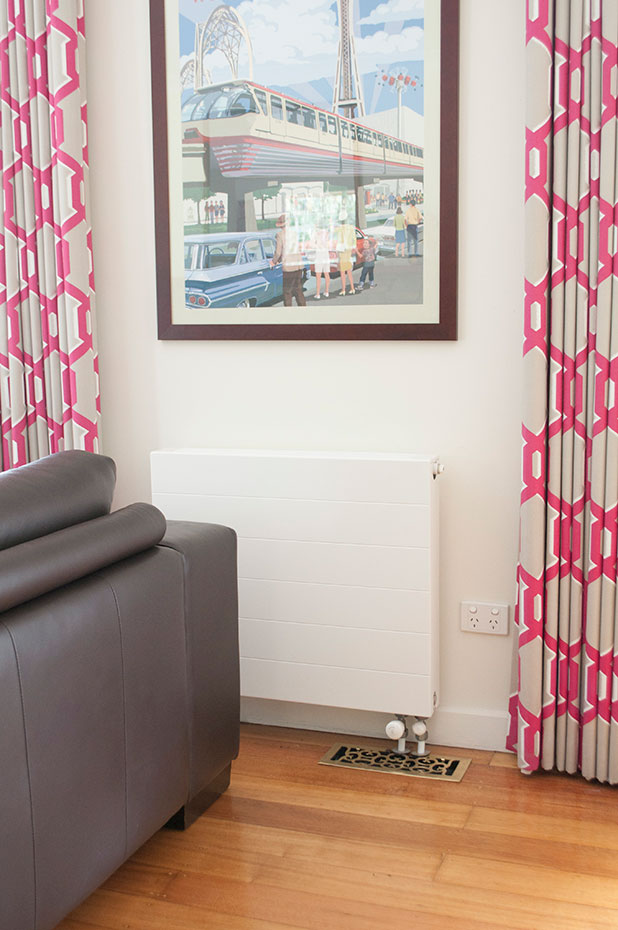 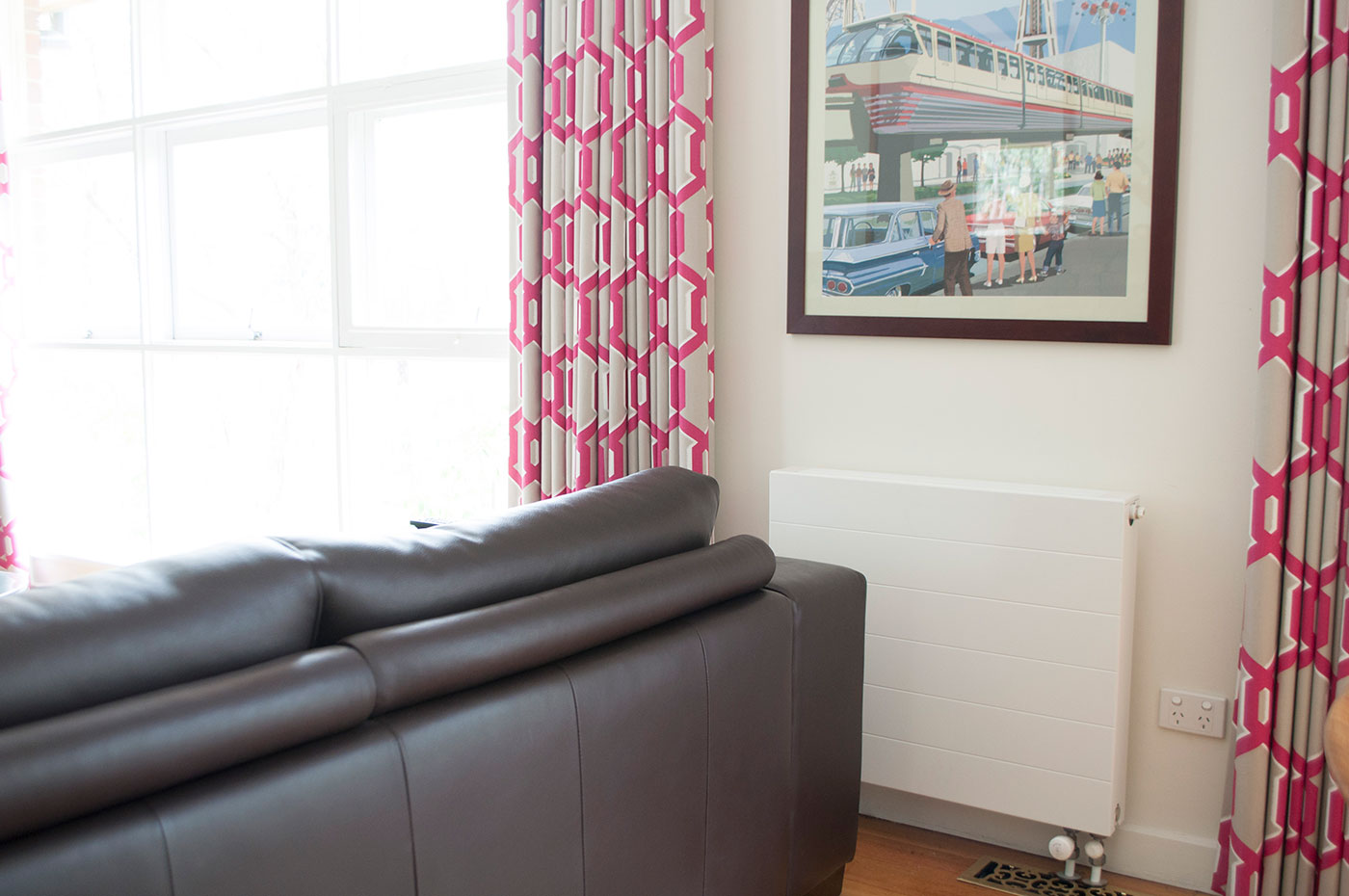 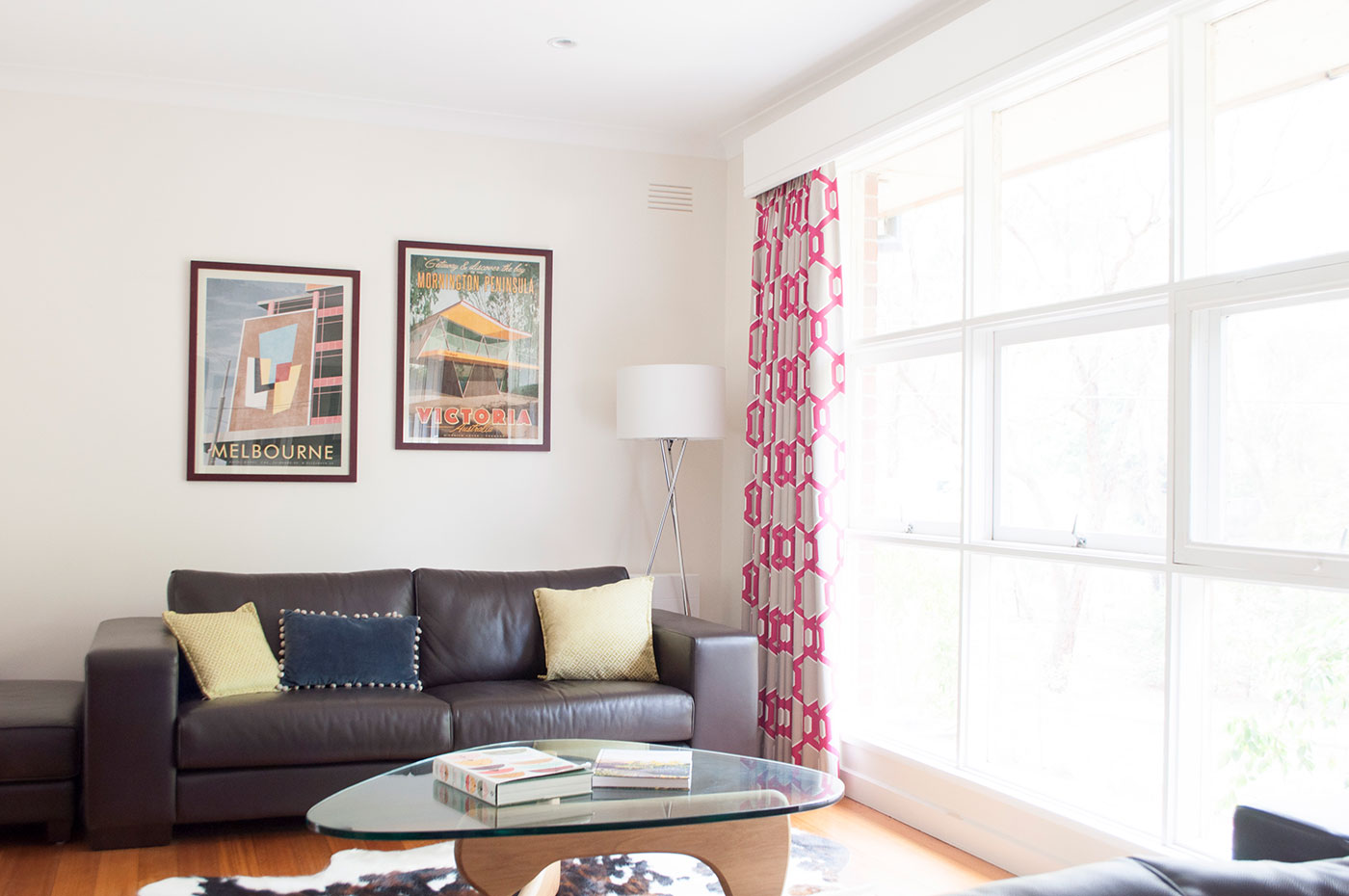 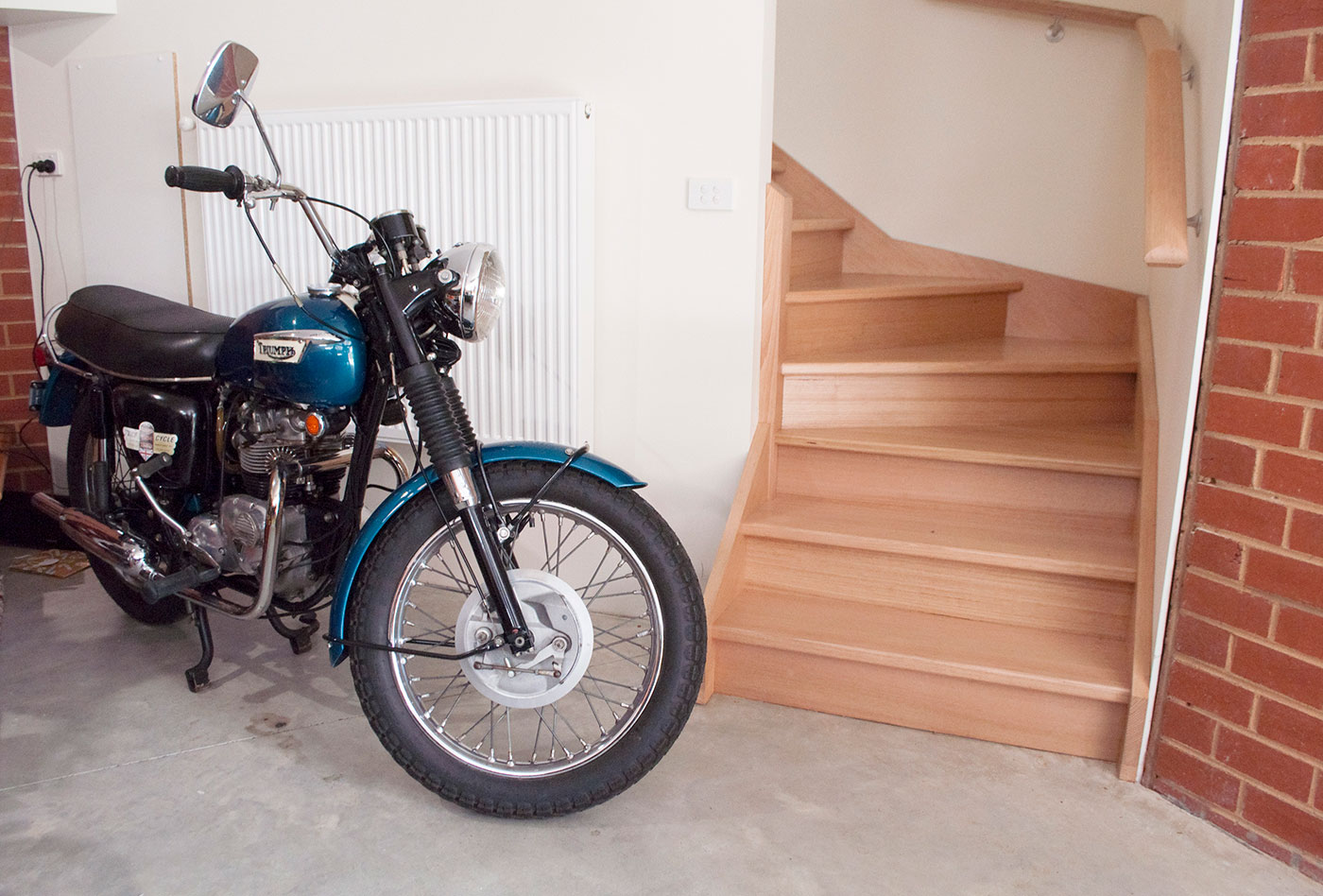 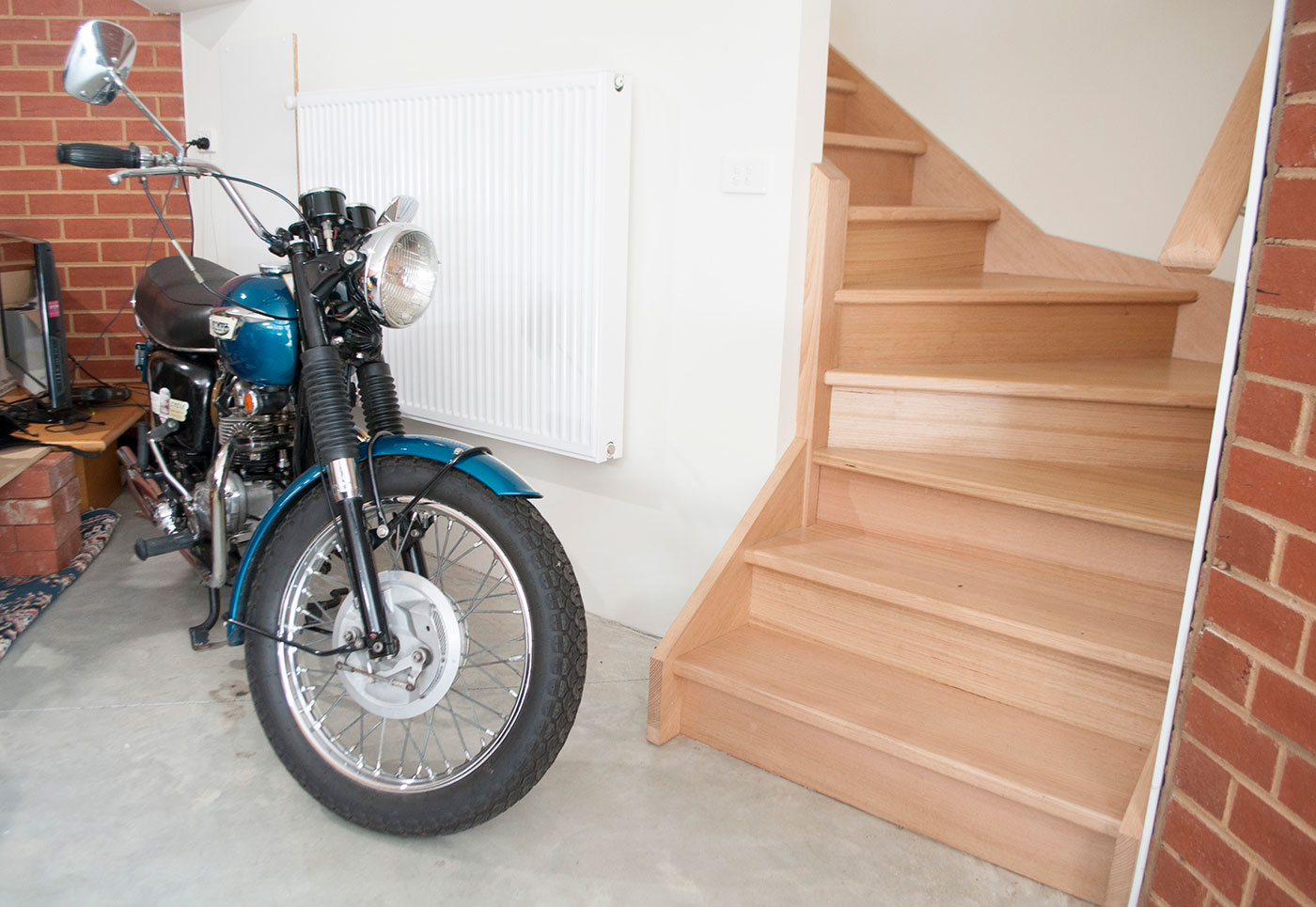